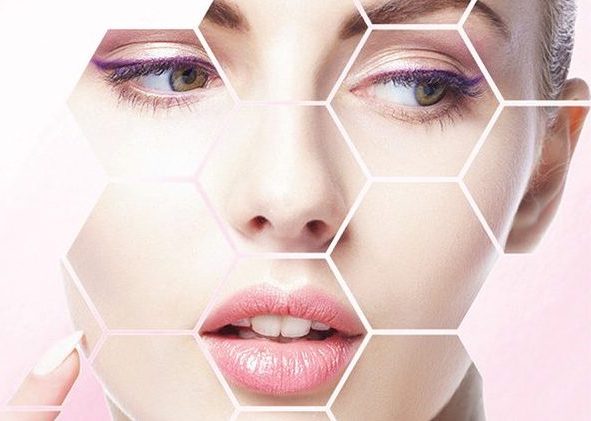 After an injury, the damaged area is replaced by fibrous tissue, forming a scar. Scars are part of the normal biological process of wound repair in all tissues of the body. Scar tissue is composed of the same protein, which is collage, as the normal tissue it replaces, but instead of the normal arrangement found in healthy tissue, the collagen cross-links in fibrosis.

Scarring of the skin is not only aesthetically unpleasing, the scarred tissues are also less functional compared to normal skin, like being less resistant to ultraviolet radiation, and sweat glands and hair follicles can no longer grow back.

Keloid scars occurs after an over-aggressive wound repair process characterized by overgrowth of granulation tissues. Keloids may be firm, rubbery lesions or shiny, fibrous nodules. The appearance varies from pink to the skin colour of the person, to dark brown. A keloid scar is benign, but may accompanied by severe itch and pain.

Keloid formation may be avoided by using pressure treatment or silicone gel pads when injured. Keloid scars are more common among people with dark skin.

Hypertrophic scars are the result of tension around a healing wound, which causes an imbalance in collagen. These scars usually appear red, and are thick and raised. Hypertrophic scars form within the boundaries of the original wound, unlike keloid scars. Such appearance may last for several years without treatment, before it becomes flatter and paler over time.